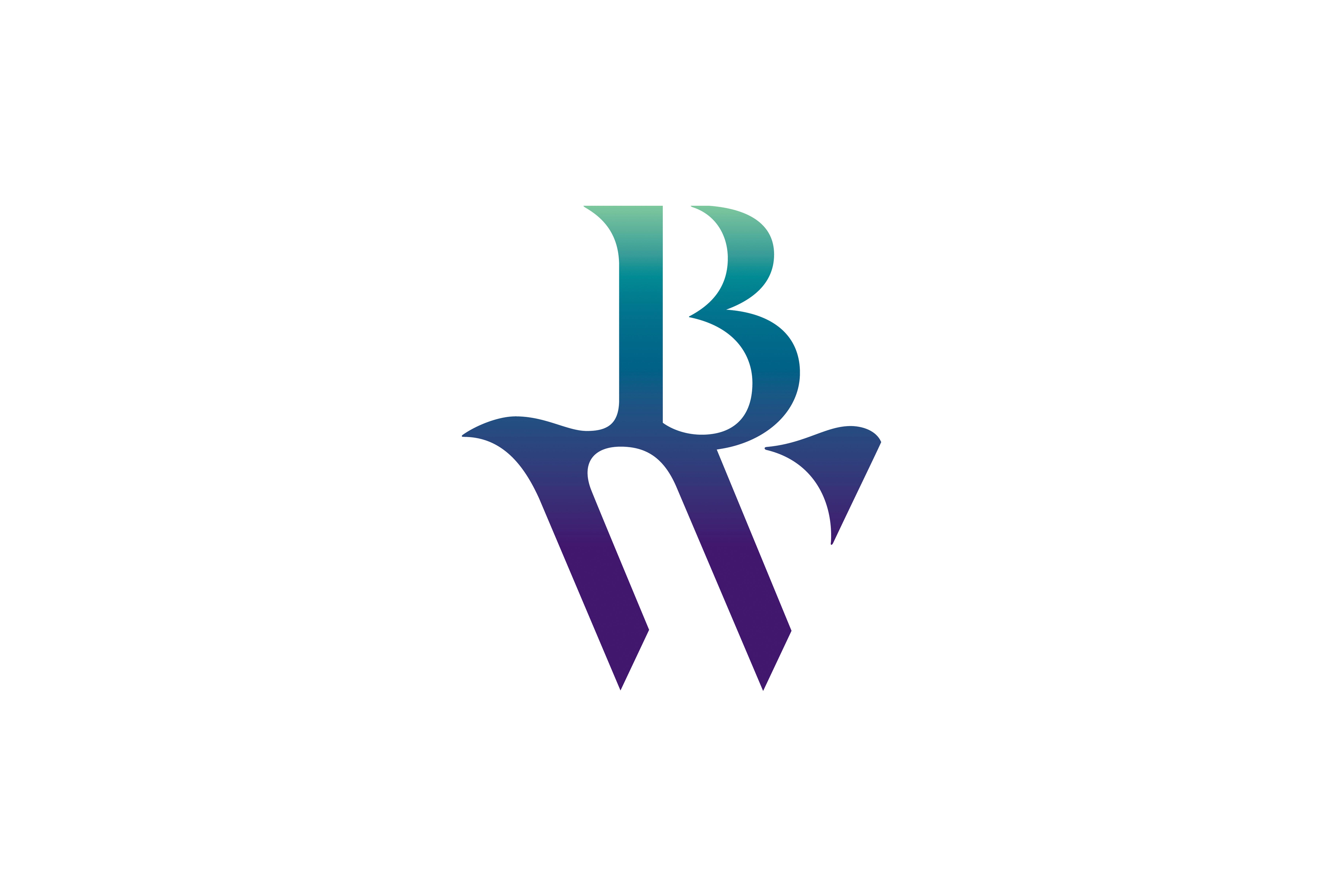 A pilot study was conducted for the BW Group from June 2018 to March 2019 across 400 seafarers on-board 19 vessels. The project aimed to increase the engagement, mental resilience, physical fitness and socialization of crew. Initial findings showed us that there was a decrease in smoking, hypertension, and the overweight / obese population.

Through the personal stories of the crew, WellAtSea was able to look at the common themes which showed us that the program could mean different things to different people. Wherein one person may want to focus on physical activity and fitness, another may find that his mental health and overall socialization is of a higher priority to him. Through the program, WellAtSea was able to gather stories of individuals who were able to make honest commitments to improving their health. Data concluded that the program created group cohesion through its activities, and increased personal ownership of wellbeing.

The pilot also revealed that using offline tools such as the Wellness Workbook allowed participants flexibility throughout the program. The use of both online and offline techniques did not keep them reliant on just one way of doing things, instead taught them new ways of being. Finally, a short survey was conducted on select members of the crew (N =103) wherein results reveal a moderately high correlation between physical state and psychosocial state, with a correlation coefficient of 0.75. This showed us that initiatives that focused on mental resilience through mindfulness-based cognitive activities, could have a direct correlation to physical health states.