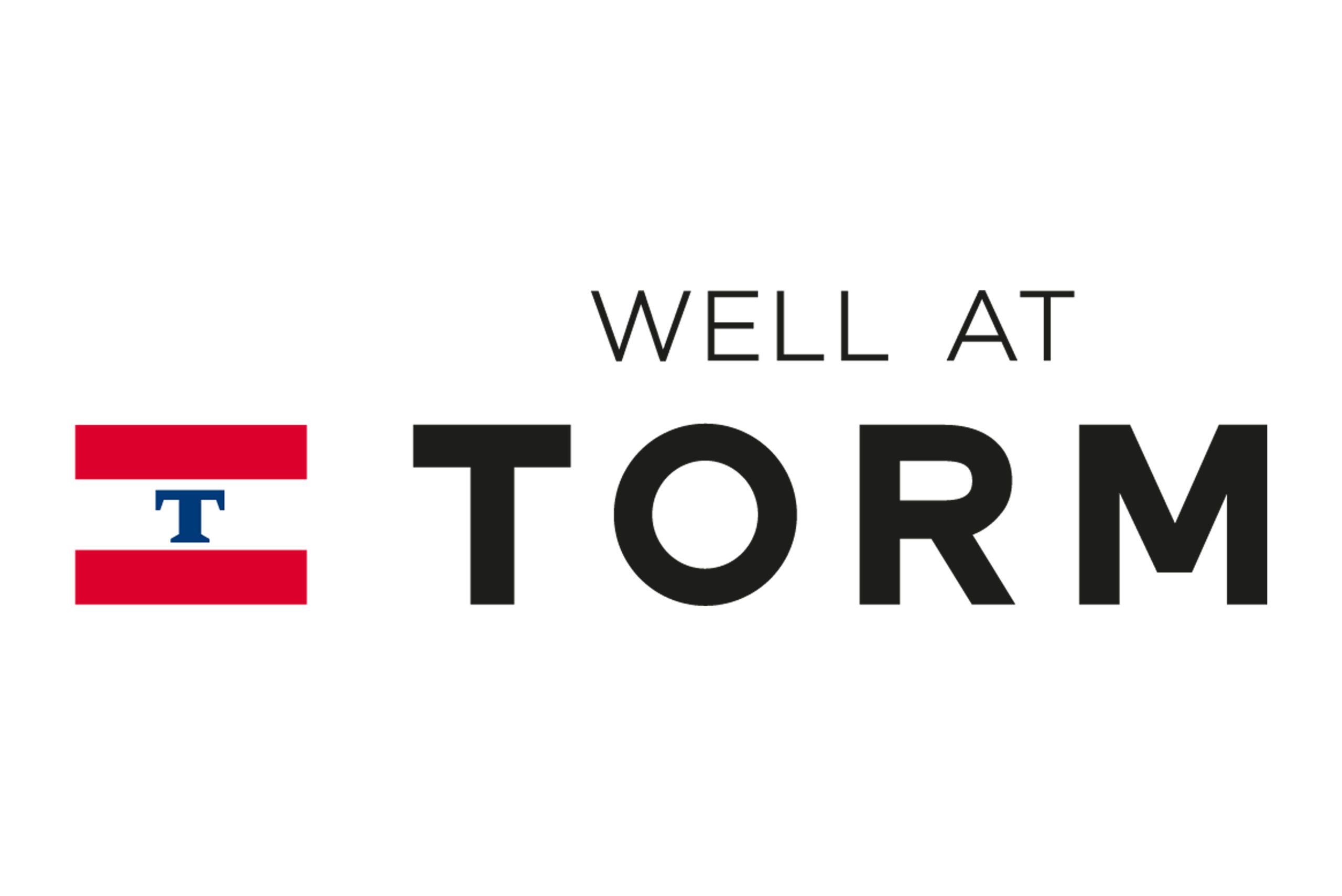 A pilot program for 14 tanker vessels was designed for TORM in the year 2019. The results of the pilot reveal that 86% of the population were positively influenced by this, wherein we see stronger bonds among teams, improved stress management, and overall increase in positive emotions. The program consists of three phases, namely self-awareness, sharing time with other people, and promoting healthy behavior. Using both offline and online tools, the pilot revealed that a mixed medium approach proved adaptive to various vessel schedules, crew changes, and operations.

Data from the pilot was derived from a survey, Focus Group Discussions, and aggregated medical data. Survey results (total N = 146; 12 vessels) report that 93% find that monitoring their health data encouraged them to take action on their health, wherein 92.4% reveal to have seen improvement in their mental health. Furthermore 71.2% show a decrease in injuries since the introduction of the program – whether personally or observed from their teams, with 93% remaining in good health throughout their sailing contract.

Where engagement is concerned, results show that 88.3% bonded with their teams more through the given group activities. Finally, 87% report a positive response towards retention and loyalty, revealing that with this pilot program in place, crew feel very much valued and in turn value their workplace. The outcome of the pilot showed us varied engagement rates, due to the ever changing vessel operations and schedules. But despite the busy work schedules, the TORM pilot revealed an average participation rate of 43.21% overall. This suggests that at any given time, at least half of the crew remained engaged in the program. We see that 70% of the TORM pilot population is genuinely interested in taking steps towards improving their health.